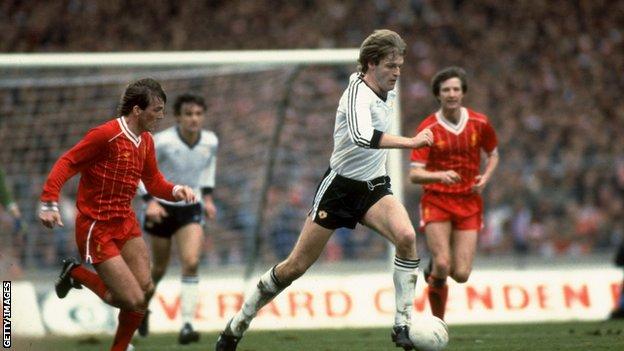 Former Scotland, Manchester United and Leeds United defender Gordon McQueen has been diagnosed with vascular dementia, his family have confirmed.

The 68-year-old, whose career began at St Mirren, played 30 times for Scotland and won the English First Division with Leeds and FA Cup at Manchester United.

McQueen went on to manage Airdrie and coach at Middlesbrough, before working as a television pundit.

His family said that the former…