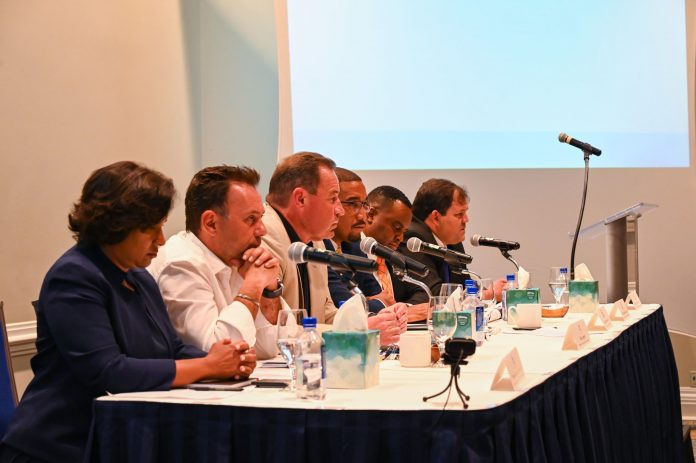 The government has rejected calls from the Cayman Islands Tourism Association to reconsider its target to vaccinate 80% of the population against COVID-19 before launching a soft reopening of the borders to tourists.

From 9 Sept., Cayman will move to the third phase of its reopening plan, adopting an ‘Open Skies’ approach of allowing commercial flights to return here, if the islands have reached the 80% target. Until then, only repatriation flights operated by Cayman Airways and British Airways are allowed.

At that meeting, at the Marriott Beach Resort, in a question-and-answer session, the government officials were asked what alternative plans were in place if the 80% vaccination target is not…

Tourism leaders taking time to ‘get it proper’ on border reopening