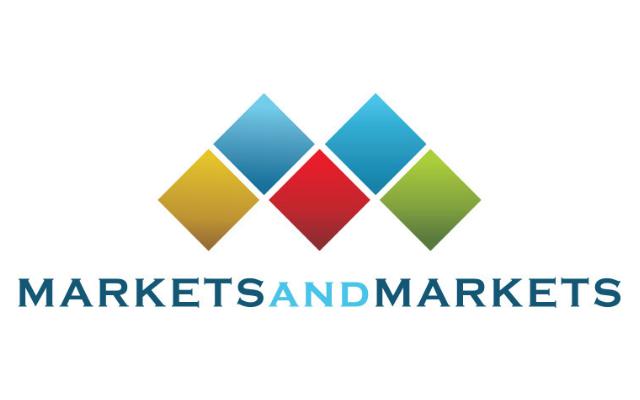 The global Green Ammonia Market is projected to reach USD 852 million by 2030 from an estimated USD 11 million in 2020, at a CAGR of 54.9% during the forecast period.. The rising investments in green fuel and large scale green energy plans in Europe and North America, drives the green ammonia market in the region. Moreover, increasing adoption of electric vehicles leads to renewable energy deployment at large scale in Asia Pacific region creates opportunities for green ammonia market. The increased agriculture production and subsequent rise in fertilizers consumption are high growth prospects for the global green ammonia market during the forecast period.

According to the International Renewable Energy Agency (IRENA), solar and wind are the most potential renewable energy sources and are likely to dominate the renewable power sector in the coming years. Wind power and solar PV have increased their share in the European and North American regions. Therefore, with green ammonia production, renewable energy can be stored and reused for power generation at consumption points. This will make renewable energy generation more efficient and usable for the long-term. There by, creating growth opportunities for Green Ammonia Market.

The Solid Oxide Electrolysis (SOE) segment is expected to make the largest contribution to the Green Ammonia Market.
Solid Oxide Electrolysis (SOE) technology is observed to be new revenue pockets for the green ammonia market owing to the increasing demand for hydrogen systems to cut the carbon emissions. The SOE process is used to produce green hydrogen from surplus electricity generated from renewable sources. Such green hydrogen can be synthesise further in ammonia synthesis plant to produce green ammonia by using SOE technology. Moreover, the green hydrogen produced by the process can be stored and used as a fuel cell, and reconverted into electricity again when the demand arises. This allows the storage of electricity when production exceeds demand. Therefore, increasing demand for hydrogen fuel cells are expected to drive the SOE market during the forecast period.

Europe is expected to be the largest Green Ammonia Market
In this report, the Green Ammonia Market has been analyzed for four regions, namely, Europe, Asia Pacific, North America, and Rest of the World (RoW). RoW includes China, Russia, India, France, and Austria. The government of the Netherlands considers green hydrogen to be essential for achieving its energy transition goals and maintaining energy-intensive industries to improve the business climate for green hydrogen in the country. As per the Climate Agreement, the Netherlands will launch a national hydrogen program, which will primarily focus on unlocking the supply of green hydrogen, developing the necessary green hydrogen infrastructure, and reducing production costs of green hydrogen projects. Also, the program aims to achieve 3GW to 4GW of installed electrolyzer capacity by 2030, with additional growth of renewable electricity. Such initiatives and developments are expected to bolster the growth of the Green Ammonia Market in Europe during the forecast period.

Our 850 fulltime analyst and SMEs at MarketsandMarkets™ are tracking global high growth markets following the “Growth Engagement Model – GEM”. The GEM aims at proactive collaboration with the clients to identify new opportunities, identify most important customers, write “Attack, avoid and defend” strategies, identify sources of incremental revenues for both the company and its competitors. MarketsandMarkets™ now coming up with 1,500 MicroQuadrants (Positioning top players across leaders, emerging companies, innovators, strategic players) annually in high growth emerging segments. MarketsandMarkets™ is determined to benefit more than 10,000 companies this year for their revenue planning and help them take their innovations/disruptions early to the market by providing them research ahead of the curve.

MarketsandMarkets’s flagship competitive intelligence and market research platform, “Knowledgestore” connects over 200,000 markets and entire value chains for deeper understanding of the unmet insights along with market sizing and forecasts of niche markets.