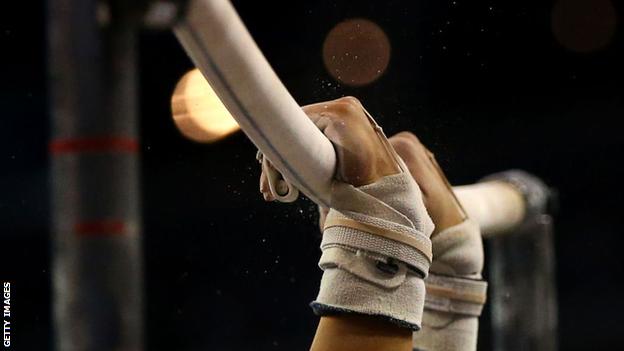 Warning: This article contains some description of graphic injuries and abuse.

Issues of physical and emotional abuse within British gymnastics were “systemic”, an independent investigation has found.

The Whyte Review, co-commissioned by UK Sport and Sport England, was released on Thursday and found gymnast wellbeing and welfare “has not been at the centre of British Gymnastics’ culture”.

It said the difficulties now facing British Gymnastics are “borne of inadequate practice and procedure”, and reflect a culture which was the product of “the way in which people behaved and were allowed to behave”.

There was a sense, it added, that British Gymnastics had “not only failed to prevent or limit such behaviours but had condoned some of them in the pursuit of national and international competitive success”.

The Whyte Review was commissioned in 2020 following allegations of abuse and mistreatment within gymnastics in Britain.