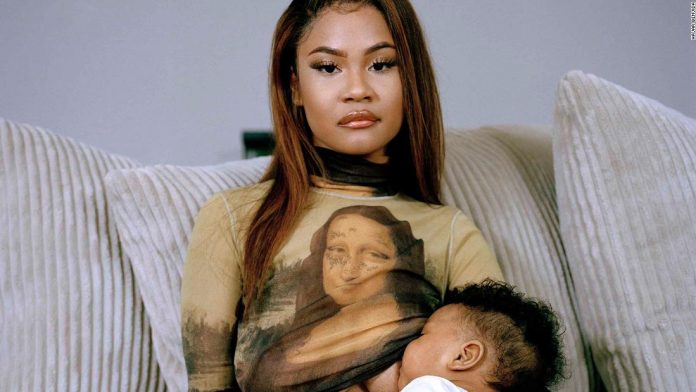 In Snap, we look at the power of a single photograph, chronicling stories about how both modern and historical images have been made.

When Hajar Benjida began photographing exotic dancers around the Atlanta area, she didn’t want to take typical images of them performing on stage. Instead, she photographed many of the women at home, including Cleo, who had recently given birth to a baby boy named Andy.

One of Benjida’s striking images is composed like a modern Madonna and Child, with the then new mother cradling her son in her lap, eyes meeting the camera. Her mesh top — a vintage Jean Paul Gaultier piece with the Mona Lisa gazing out — is nudged up just high enough for Andy to breastfeed.

“Sometimes people forget (they) have families outside of the club,” Benjida said over a video call. “They just want to glamorize the life, or the performance they’ve seen on stage.”

The portrait, part of Benjida’s series titled “Atlanta Made Us Famous,” celebrates the…

Mass graves are nonetheless being dug in Syria right this moment,...