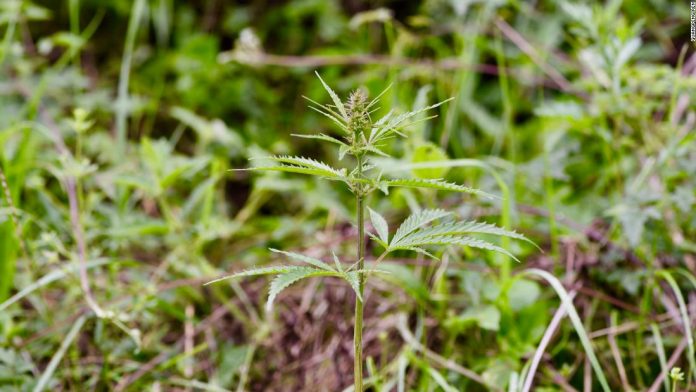 Researchers found the Cannabis sativa species — the “much beloved and maligned plant” widely used as a recreational drug — likely emerged from the region by Neolithic times (10,000-3,000 BC), according to a news release from the journal Science Advances, where the study was published.

Cannabis was one of the first plants domesticated by humans, and has a long history of being used in textiles, food, and oilseed as hemp, the study said. But this history has been difficult to research, due to modern legal restrictions around the plant’s use and accessibility.

To trace the origins of cannabis, a team led by researchers in Switzerland and China compiled 110 whole genomes, covering a spectrum of different wild-growing feral plants, domesticated varieties and modern hybrids of hemp and psychoactive forms of the plant, commonly known as marijuana, with higher levels of the compound Tetrahydrocannabinol (THC).

Their genomic analysis separated the samples into four major groups, including…