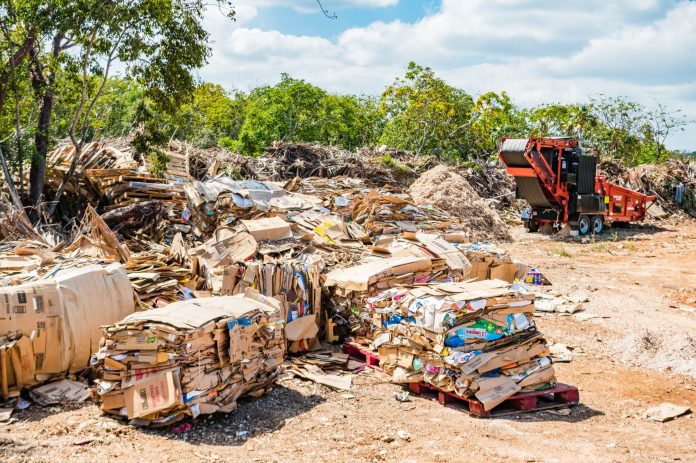 Firefighters tackled a large blaze overnight at Beacon Farms, off Frank Sound Road in North Side.

The fire at the farm’s composting heap destroyed a grinder used to shred and break down material, according to owner Granger Haugh. The machine had the capability to grind up to 6,000 pounds of compost material.

“Our composting has been set back at least six months,” Haugh told the Compass Tuesday.

Beacon Farms is a non-profit organisation which employs mostly staff who are recovering drug and alcohol addicts.

As well as growing fruit, vegetables and tobacco, the facility also houses a composting facility where garden and landscaping green waste, cardboard, wooden pallets and other…