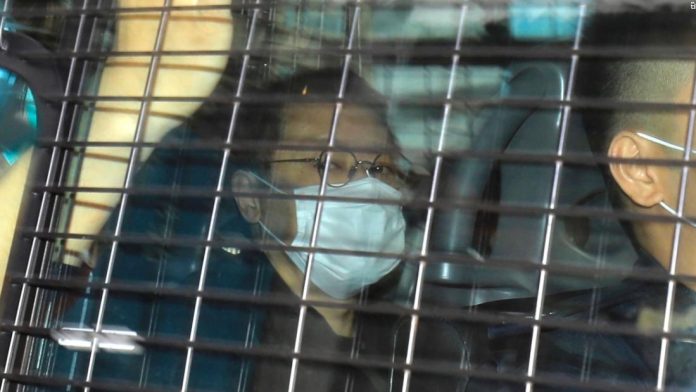 The protest was the largest seen in the city for months, with those gathered chanting the banned slogan, “Liberate Hong Kong! Revolution of our time!” and carrying placards demanding the release of those rounded up under the sweeping legislation.

Prosecutors had argued in court that the defendants were involved in a “massive and well-organized scheme to subvert the Hong Kong government” by organizing and participating in an unofficial primary election last July. Such contests are a normal function in democracies around the world, during which political parties select the strongest candidates for an election.

The legislative elections were supposed to be held in September but were eventually postponed due to the coronavirus pandemic.

Alan Leong, a lawyer and politician representing four of the defendants, said the charges filed on Sunday would be remembered as a “challenge on Hong Kong’s fair electoral system” and criticized prosecutors for bringing charges without sufficient…