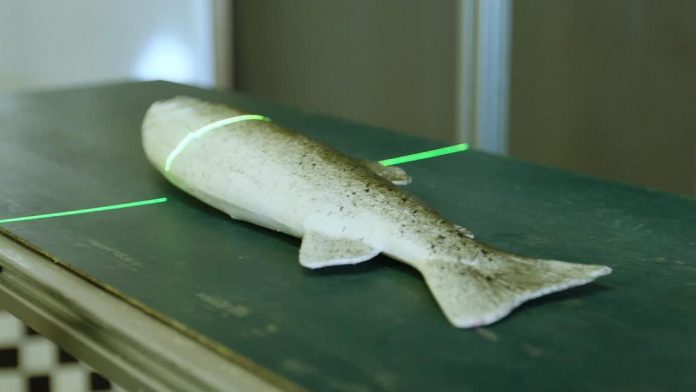 More than a third of global fish stocks were classified as overfished in 2017, and while the problem is most acute in developing countries, the European Union is hoping that investing in technology can help fix a problem in its waters.
It is funding a project called SmartFish H2020, led by Norwegian company SINTEF Ocean, which partners with fishing companies, tech suppliers and universities to design equipment to reduce the industry’s impact on marine life.

Among the innovations it is testing is a new kind of trawling net called SmartGear. It emits sounds and uses LED lights of different colors and intensities to attract only target species to the net, encouraging other fish to swim away.

“We want to make life easier for the fishers,” Rachel Tiller, senior research scientist at SINTEF Ocean, tells CNN Business. “The problem is that we don’t have data. We don’t know how much fish is in the ocean and we need to find this information.”

SINTEF is trying to plug that gap by using lasers…

Biden’s union guarantees and an interview with Hungary’s Klubradio