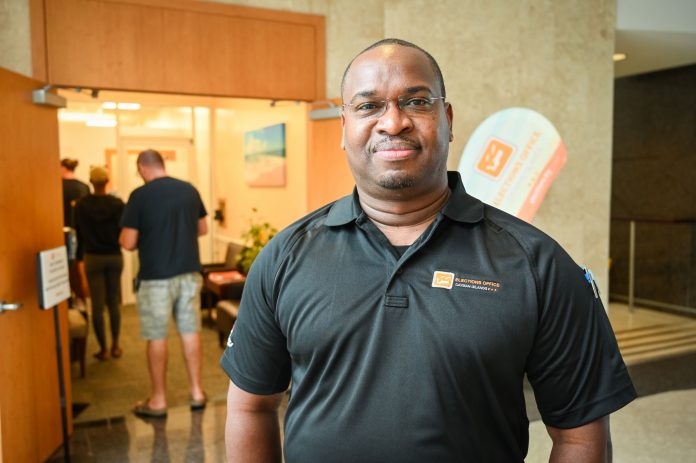 Elections Supervisor Wesley Howell has confirmed his office has forwarded a number of complaints of election offences to the Royal Cayman Islands Police Service for investigation.

However, he has declined to provide specifics on the complaints made and how many have been lodged.

“We have referred a number of complaints and concerns about alleged elections offenses to the RCIPS for investigation.  However I do not wish to comment on the specifics of any ongoing investigations which have not been concluded,” Howell told the Cayman Compass Wednesday in response to queries.

Howell’s comments come as social media reports claimed a formal complaint was lodged against Premier Alden McLaughlin after he pledged to increase the current tourism stipend being paid to displaced workers impacted by the closure of local borders.

Howell declined to confirm if a complaint was in fact made. He stressed the Elections Office and the RCIPS…