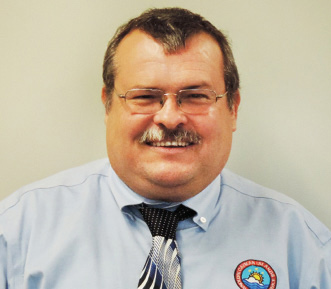 As we start to look at the upcoming hurricane season, it is critical to take a look back at the past season.

The season’s storms produced damage numbers in excess of US$51.14 billion dollars and in excess of 431 total fatalities. This season also featured a record 10 tropical cyclones that underwent rapid intensification, tying it with 1995. This unprecedented activity was fuelled by a La Niña that developed in the summer months of 2020.