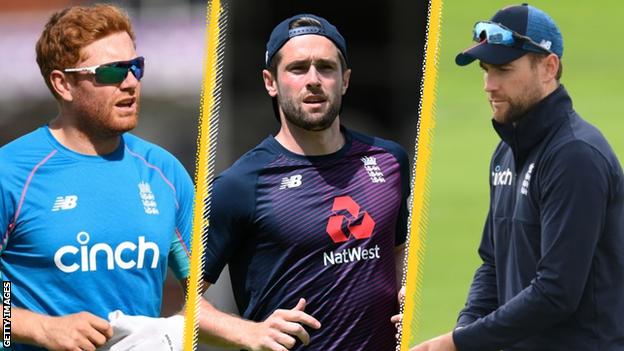 Postponed in May amid rising coronavirus cases in India, the IPL will resume in the United Arab Emirates on 19 September.

Bairstow, Woakes and Malan were in England’s squad for the fifth Test against India at Emirates Old Trafford which was cancelled on Friday.

Wicketkeeper Bairstow was due to play for Sunrisers Hyderabad, all-rounder Woakes had signed for Delhi Capitals and Malan – the world’s number one ranked Twenty20 batsman – was set to feature for Punjab Kings.

Buttler withdrew in August, Stokes is taking an indefinite break from cricket for his mental wellbeing, and…

England v South Africa: I nonetheless have it and can maintain...