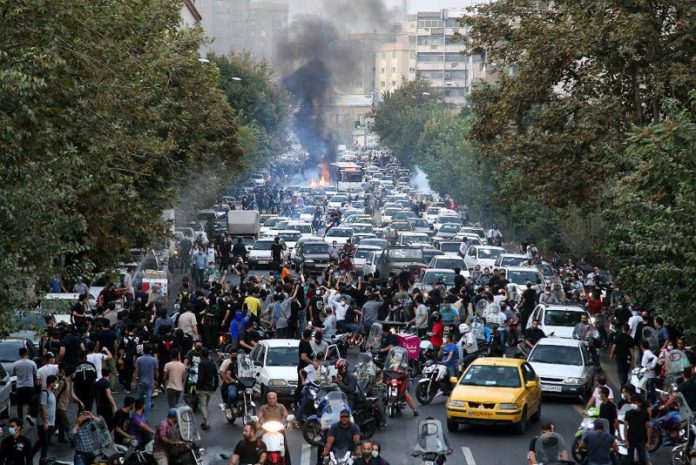 When Iranian authorities pulled the plug on the internet in 2019 amid anti-government protests, the international community struggled to track the civilian carnage that followed.

The people of Iran had taken to the streets to demonstrate after fuel prices surged as much as 300% overnight. The New York Times reported at the time that “from 180 to 450 people, and possibly more,” were killed during four days of violence, with thousands more wounded and detained, much of it while the country was plunged into digital darkness. Reuters, in December 2019, reported 1,500 people were killed during a two-week span of unrest.

Now, some worry history could repeat itself amid renewed civil unrest. Protestors have flooded the streets in recent days after Mahsa Amini, a 22-year-old woman, died while in custody of Tehran’s morality police. Iranian officials claimed she had a…

Journey information this week: Shipwrecks and a crowdfunded island