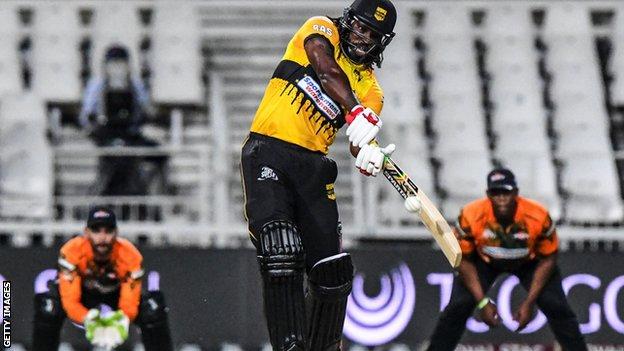 After three unsuccessful attempts at staging a world-class Twenty20 competition, Cricket South Africa (CSA) is confident its new event will grow to become second in stature only to the Indian Premier League (IPL).

The organisation’s hopes have been boosted by the fact that the six new teams that will play in the league were all bought by groups that own IPL franchises.

That should open up an avenue into India’s economically-lucrative market – although the fortunes of South Africa’s international side may be affected by the new tournament, which is scheduled to begin in January next year.

Competing against the IPL and Australia’s Big Bash League, CSA chairman Lawson Naidoo believes the mix of experience and clout provided by their new partners has the potential to take South African cricket to new levels.

Cricket World Cup: No England complacency in opposition to Pakistan –...