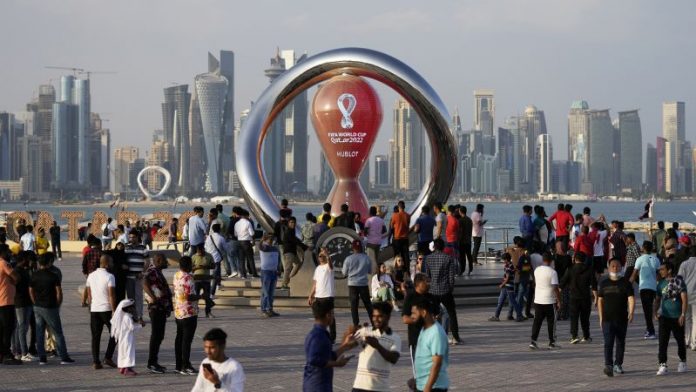 Editor’s Note: A version of this story first appeared in CNN’s Meanwhile in the Middle East newsletter, a three-times-a-week look inside the region’s biggest stories. Sign up here.

When special direct flights were announced from Tel Aviv to Doha for the FIFA World Cup, the scene at Ben Gurion airport was festive – the company chartering the flight brought out a cake festooned with Qatari and Israeli flags.

But Israeli reporters sent to cover the tournament say they’re experiencing a less than welcoming atmosphere.

Moav Vardi, chief international correspondent for the Israeli Public Broadcasting Corporation “KAN,” told CNN he was expecting some hostility from Palestinian and Arab fans – but not the level he has experienced in Qatar.

Most Arab fans he tries to interview, Vardi says, will just turn away when…

Thailand’s Prime Minister has survived one other no-confidence vote