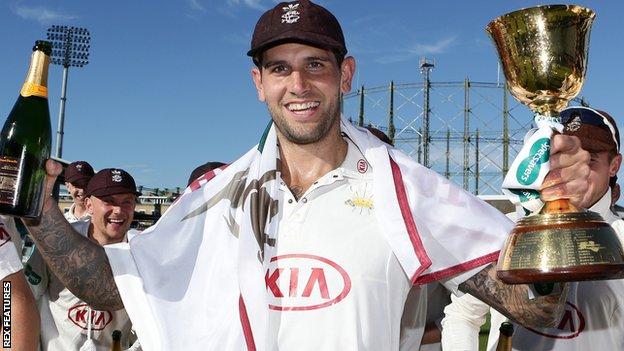 Dernbach, 36, who retired from playing last season, will be reunited with former Surrey team-mate Mark Ramprakash at Lord’s on the coaching staff.

Ramprakash was appointed Middlesex batting consultant during the winter.

Right-armer Dernbach made 58 limited-overs appearances for England between 2011 and 2014 and also won the County Championship with Surrey in 2018.

He has also played six T20 internationals for Italy and joined Derbyshire on loan last season for the T20 Blast.

“I’m really excited about working with him,” said Middlesex first-team coach Richard Johnson, who also worked with Dernbach at The Oval until last season.

“He brings an enormous amount of experience, is incredibly passionate about his work, and having only recently played the game, is current.”

New Zealand ease to Twenty20 win over Eire at Stormont