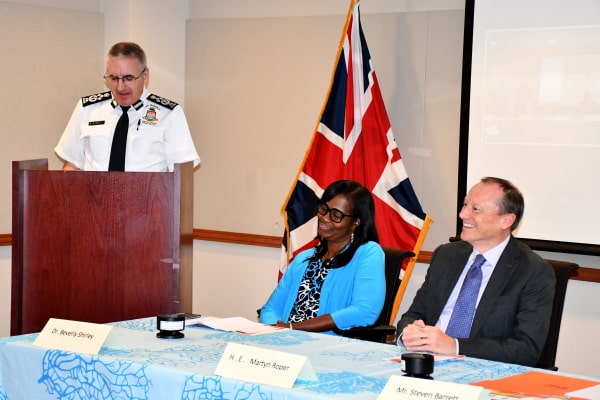 (CNS): The Cayman Islands Prison Service (HMCIPS) has signed a deal with the University of the West Indies (UWI) Open Campus to deliver education and skills training to inmates and tackle Cayman’s revolving prison door. The agreement is a first of its kind in the region, in which a recognised university has formalised a partnership with a prison aimed at preventing recidivism.

A memorandum of understanding was signed at the Government Administration Building last week stating that the UWI will also help build the capacity of education officers in the local prison system to ensure robust support of the training initiatives within the facilities.

Home Affairs Minister Bernie Bush said that since 2017, some 90% of the prison population had registered to learn educational and vocational skills, with 200 inmates successfully gaining certification….