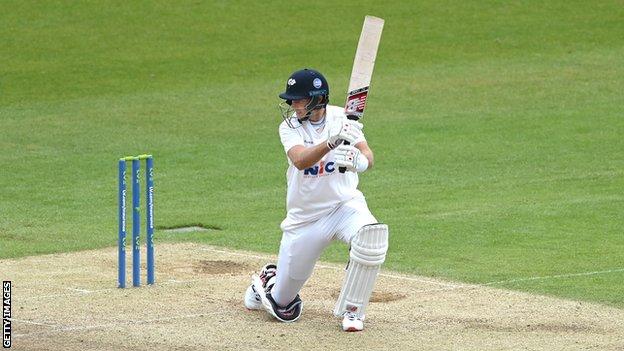 Joe Root will be available for the first three games of Yorkshire Vikings’ T20 Blast campaign.

The former England Test captain will play against Worcestershire Royals at Headingley on Wednesday, and in further games on Friday and Sunday.

Team-mate Harry Brook, who has also been called up for England’s first Test against New Zealand at Lord’s on 2 June, will also play in the matches.

Root has played three County Championship matches for Yorkshire since stepping down from his England role, making one century and a 50 in the Roses fixture earlier this month.

But before heading off for his first Test without the pressures of captaincy since December 2016, he will line up against the Royals, then in the Roses T20 game against Lancashire Lightning on Friday and, finally, the home game with Leicestershire Foxes two days later.