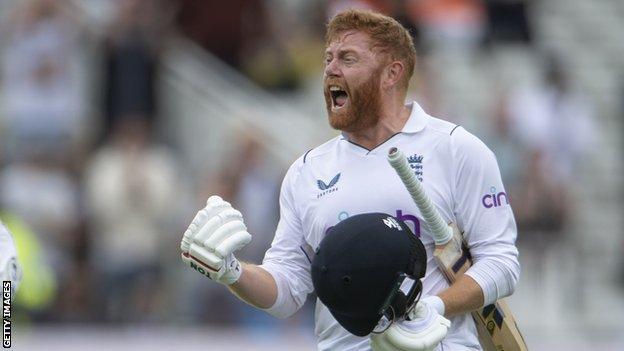 Jonny Bairstow says freedom and clarity are the reasons behind a thrilling run of form which has brought him four centuries in his past five Test innings.

England beat New Zealand 3-0 and won their rearranged Test against India to secure a 2-2 series draw.

“It’s the freedom we have now,” Bairstow told the Tailenders podcast.

“We’re not in hotel rooms, bubbles, having to do Covid tests every day and we can do normal things like go to the shop, go for a beer, see your friends and family.

“All of those things accumulate together and obviously the excitement of working with Baz [McCullum] and the clarity he gave everyone.”

Bairstow missed the beginning of this summer’s county season to play in the Indian Premier League (IPL), but he was reassured that would not affect his place in the Test team following a…