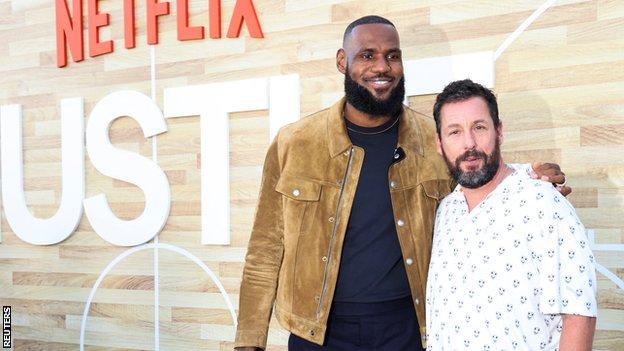 The 18-time all-star player has earned more than $385m (£306.4m) in salary from the Cleveland Cavaliers, Miami Heat and Lakers – but most of his income has come from endorsements and business ventures.

For example, his stake in SpringHill – the television and movie production company James built with business partner Maverick Carter – is believed to be worth $300m (£238.8m).