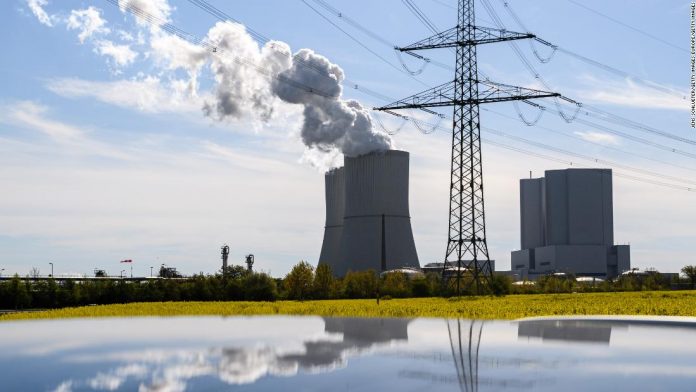 The European Union and several other nations increased pledges to cut greenhouse gases and reach carbon neutrality at a virtual climate change summit hosted by US President Joe Biden in April. But there have been concerns over whether world leaders would win the backings of their parliaments to actually enshrine the pledges into law.

Until Monday, only five countries had actually made their pledges legally binding, according to Climate Watch Data: The United Kingdom and New Zealand, as well as EU members Hungary, Luxembourg and France.

Monday’s approval of the package of policies is the final seal on the climate law, which the EU’s parliament passed last week. The EU has been working toward this law since it launched its vision, under the European Green Deal, in 2019.

“I warmly welcome this final step of the adoption of the EU’s very first climate law which enshrines into legislation the 2050 climate neutrality objective,” said Portuguese Minister of Environment and Climate Action…