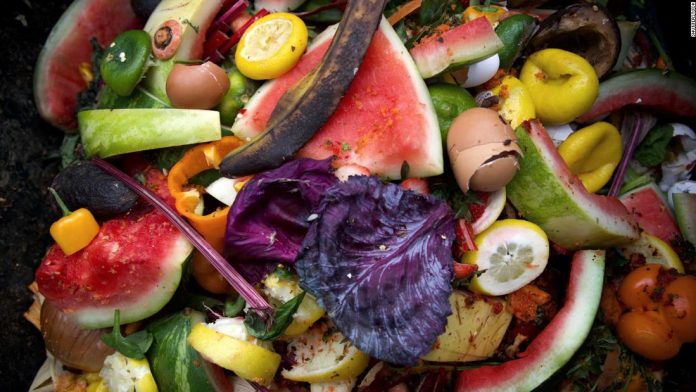 A report published Wednesday by the World Wildlife Fund and UK grocery retailer Tesco (TSCDF) reveals that the amount of food lost is nearly double previous estimates by the UN Food and Agriculture Organization, which last conducted an analysis of total waste from farm to fork in 2011.

Food lost on farms amounts to 1.2 billion metric tons, with a further 931 million metric tons wasted by retailers and consumers. The remainder is lost during transport, storage, manufacturing and processing.

The updated figures indicate that 40% of all food produced goes uneaten, according to the study, which attempts to quantify the amount of food wasted on farms for the first time in a decade.

“This report shows us the problem is likely bigger than we…

GameStop inventory is surging once more: Shares shut up greater than...