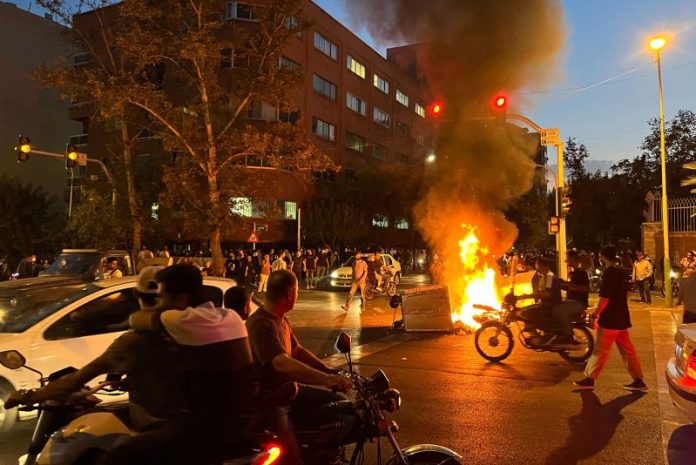 The father of an Iranian woman who died in police custody last week has accused authorities of lying about her death, as protests rage nationwide despite the government’s attempt to curb dissent with an internet blackout.

Amjad Amini, whose daughter Mahsa died after being arrested in Tehran by morality police, said doctors had refused to let him see his daughter after her death.

Iranian officials have claimed she died after suffering a “heart attack” and falling into a coma, but her family have said she had no pre-existing heart condition, according to Emtedad news, an Iranian pro-reform media outlet. Public skepticism over the officials’ account of her death has sparked an outpouring of anger that has spilled into deadly protests.

“They’re lying. They’re telling lies. Everything is a lie … no matter how much I begged, they wouldn’t let me see my…

Forty years on, Hezbollah is remoted however extra highly effective than...