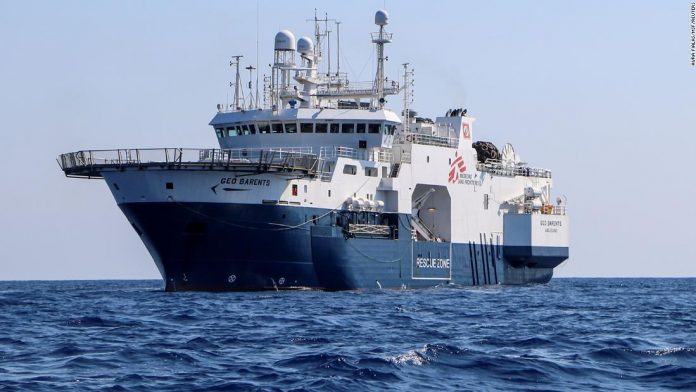 In a press release Sunday, the organization called for the “swift release” of its search and rescue vessel “Geo Barents,” which was detained by authorities on administrative grounds in the port of Augusta, Sicily, on July 2.

According to the Italian Coast Guard, the seizure was the result of a “periodic inspection” required for foreign ships docking in Italian ports, which “highlighted various technical irregularities that could compromise the safety of the crew and of the people on board.”

The ship did not have a sufficient amount of life saving equipment on board, such as rafts and life belts, the Coast Guard statement said. During a 14-hour inspection of the vessel, officials found 22 issues overall — 10 of which were grounds for the ship to be detained, it also said.

MSF has said that it is “ready to make all the necessary adjustments.” However, MSF’s search and rescue representative, Duccio Staderini, also claimed that inspections of NGO vessels in Italian ports are “long and…

Why chipmaker Nvidia may very well be subsequent huge tech to...