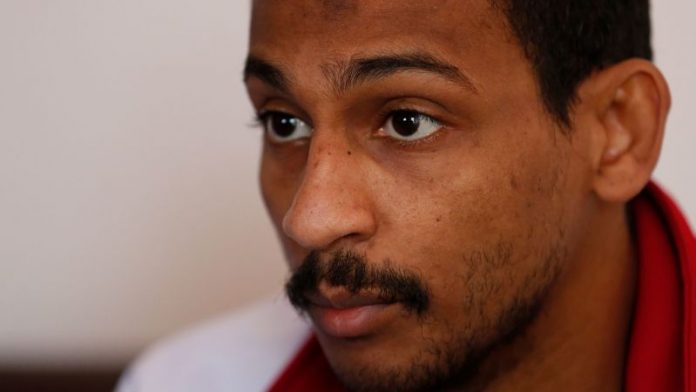 El Shafee Elsheikh, a British ISIS fighter and member of the execution cell dubbed “the ISIS Beatles” because of their British accents, was sentenced to life in prison Friday for his role in the hostage-taking and deaths of four Americans and several others.

Elsheikh was handed down eight concurrent life sentences in a Virginia courtroom on the eighth anniversary of the brutal beheading of one of his victims: American journalist James Foley.

Elsheikh and another member of the cell, Alexanda Kotey, were charged in October 2020 on eight counts for their involvement in the hostage-taking and murders of Foley, fellow American journalist Steven Sotloff, American aid workers Peter Kassig and Kayla Mueller, as well as British and Japanese nationals. Elsheikh was convicted in April.

US Open: Russian and Belarusian gamers allowed to compete in New...