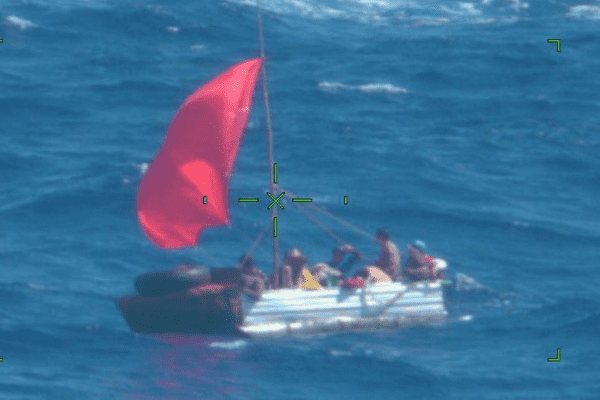 (CNS): As the number of Cubans trying to leave Communist Cuba increases, the Cayman Islands Customs and Border Control Service (CBC) says another seven men arrived on Cayman Brac at around 8:15 Sunday morning aboard one vessel. For reasons not stated by officials, all of the men disembarked the boat and were processed in accordance with CBC’s established protocols.

No comment was made about their state of health. CBC now has 163 Cuban migrants in its care after a steady stream of arrivals since the beginning of the year.

Over the last two months alone around a dozen makeshift boats have arrived in local waters carrying people from Cuba who have opted to come ashore. Most of them land on Cayman Brac, the nearest Cayman Island to Cuba, or in East End on Grand Cayman.

The significant increase in the number of vessels…

Cayman ought to protect not less than 30% of land