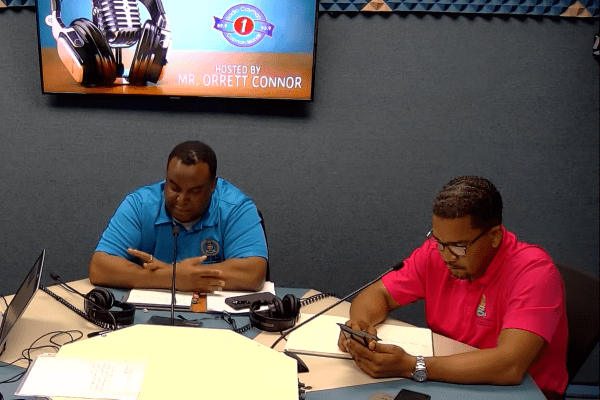 (CNS): Deputy Premier Chris Saunders and Transport Minister Kenneth Bryan have thrown their support behind the development opportunity that the East-West Arterial Road extension will facilitate once it’s extended to Frank Sound. Even though this means developing in the Central Mangrove Wetlands, the ministers backed the construction of homes there and told Caymanian owners in and around the area that the land is going to be worth a lot of money.

Flying in the face of the PACT Government’s sustainable development policy, the comments by the ministers suggest that growing fears about this road by local activists and environmentalists are well founded.

During an appearance on Radio Cayman’s morning talk show, ‘For the Record’, on Wednesday, the ministers said that Cayman needs land for affordable homes and to address the serious shortage of rental accommodation for workers….