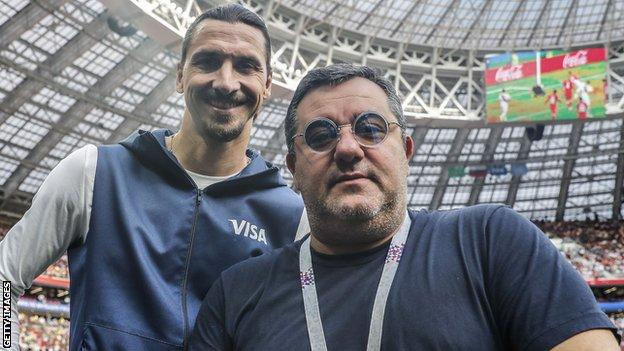 Mino Raiola, the agent who represented some of football’s most high-profile players, has died at the age of 54.

Raiola was also president of the Football Forum, which represented leading agents and their players.

“His presence will be forever missed,” the Raiola family said in a statement.

It read: “In infinite sorrow, we share the passing of the most caring and amazing football agent that ever was.

“Mino fought until the end with the same strength he put on negotiation tables to defend our players. As usual, Mino made us proud and never realised it.

“Mino touched so many lives through his work and wrote a new chapter in the history of modern football.”

The statement added: “Mino’s mission of making football a better place for…