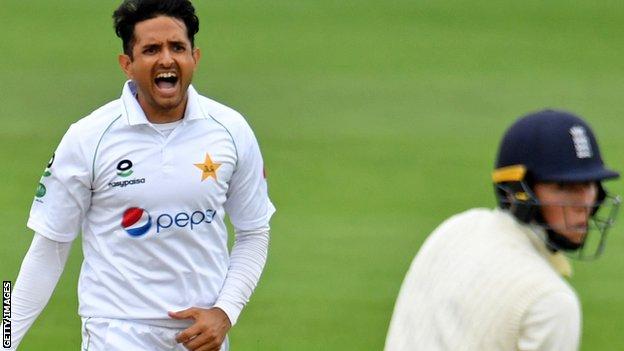 Pakistan seam bowler Mohammad Abbas will join Hampshire as an overseas signing for the first two months of the 2021 County Championship season.

Right-armer Abbas, 30, is expected to line up alongside Kyle Abbott as the county’s other overseas recruit.

Abbas has previously played for Leicestershire but had to cancel plans to join Nottinghamshire after last season was delayed by coronavirus.

“It’s a mouth-watering prospect having him and Kyle [Abbott] bowling together. We hope they’ll form a formidable partnership and get us off to a good start.”

Hampshire will review the possibility of extending Abbas’ contract once they…