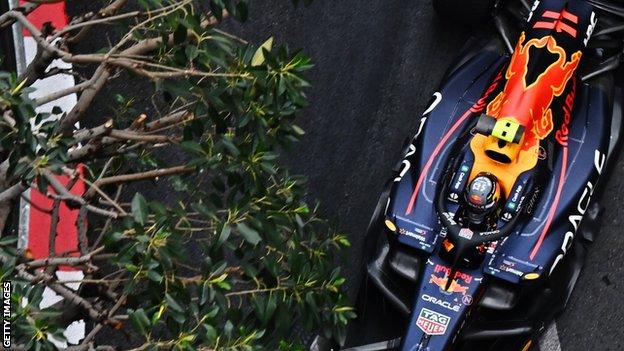 The Mexican rose from third to the lead during a part of the race in wet conditions after the start was delayed for an hour after a downpour of rain.

As a result, Verstappen extended his championship lead to nine points.

Perez, meanwhile, is only six points behind Leclerc, after a strong weekend in which he outpaced Verstappen in qualifying and drove superbly in the race to deliver on Red Bull’s improvisational strategy calls.

After the race, Ferrari lodged protests against both Perez and Verstappen on the basis that they crossed the white line on the exit of the pit lane after their second pit stops.

If they are upheld, the Red Bull drivers’ results are under threat.

Photographer Barbara Iweins cataloged all 12,795 gadgets in her home. That...