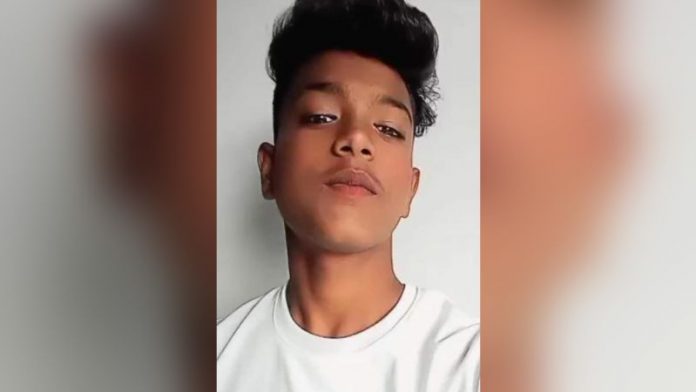 Footage posted to social media of the June 10 protest shows 15-year-old Mudassir Alam raising his fist in the air as the crowd chants, “Long live Islam.”

More shots ring out, and Mudassir falls to the ground.

“He’s dead!” a bystander shouts, as people try to stop blood flowing from a wound to the teenager’s head.

Mudassir died later in hospital, one of two young men killed in the Ranchi clash – the latest victims of a deepening religious divide between India’s majority Hindu population and the minority Muslim community.

Supreme Court docket: The place would abortions be unlawful within the...