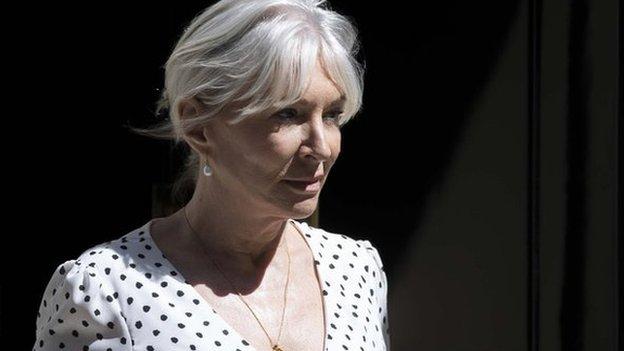 “I’ve always quite liked the idea of rugby league,” Dorries said in her speech.

She added: “We were drinking Bloody Marys at the time. Wow, what a moment that was.”

“Like Jason Robinson I may have switched codes in my speech,” she wrote.

“Both league and union have a rich heritage in the UK. Obviously I’ve followed rugby league much less in my lifetime, but I’m looking forward to watching England (and all the home nations) in the RL World Cup this autumn.”

Lester Piggott: Document-breaking jockey with ruthless will to win