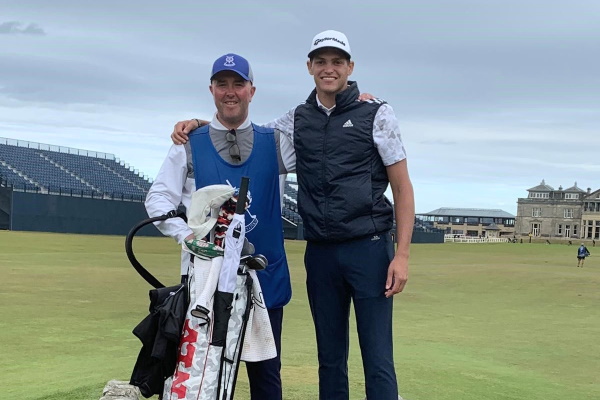 (CNS): Caymanian golfer Aaron Jarvis made local history last week after completing the 150th Open golf tournament one over par, recording the second best score by an amateur golfer in the Championship. Jarvis (19) completed all four rounds at The Old Course, St Andrews, from Thursday through to Sunday.

He played alongside Major winners Sergio Garcia and Stewart Cink, having edged out golfing greats such as Tiger Woods and Phil Mickelson, according to a release from the Ministry of Tourism and Transport. The 150th Open was won by Cameron Smith of Australia, who was crowned Champion Golfer of the Year.

“I am proud to be the first golfer from the Cayman Islands to play in The Open,” said Jarvis after his impressive finish. “It has been an amazing experience and I appreciate all the support I have received from back home over the last few days.”

Aaron currently attends the University of…