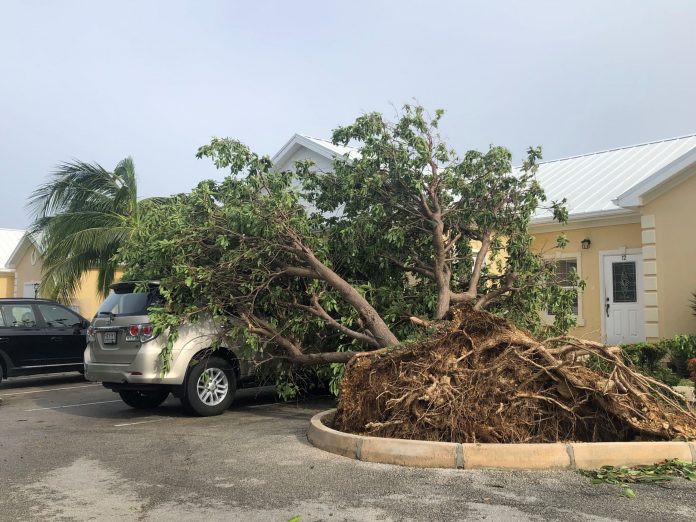 While Grace may have felt stronger than a tropical storm to some — and it did eventually become a category one hurricane — the weather system did not cross the threshold to graduate to hurricane status even at its peak contact with Cayman Islands, National Weather Service officials have confirmed.

There has been discussion within the community and on social media regarding Grace’s intensity and whether it was in fact a tropical storm when it touched local shores.

NWS Meteorologist Shamal Clarke, in response to queries from the Cayman Compass on official status of the storm, put the debate to rest saying on Friday that officially, based on sustained winds speed recorded, the Cayman Islands was affected by Tropical Storm Grace with gusts in excess of Tropical storm force conditions.