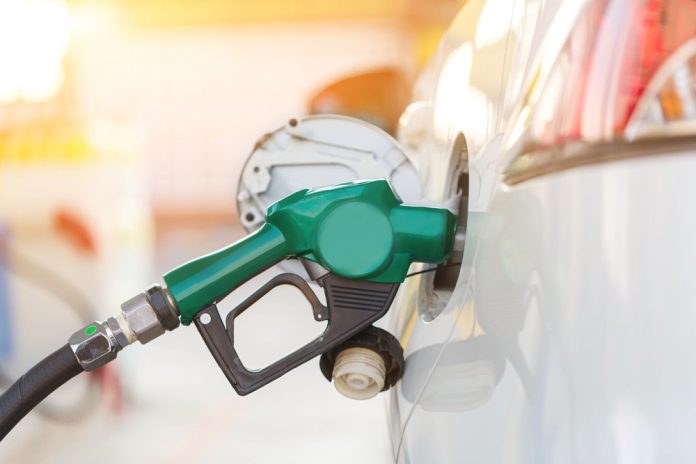 The Utility Regulation and Competition Office issued a statement Sunday refuting suggestions made in a Refuel gas station planning application that the regulatory body did not support projects that supply lower-emission fuel to local consumers.

In its statement, OfReg said it was “deeply concerned about unsubstantiated comments recently made by a licensee in some local newspapers concerning OfReg’s stated position on the National Energy Policy goals and innovation in the fuel sector”.

Dow Travers, owner of Refuel, in a letter to the Central Planning Authority, had said comments by OfReg’s Chief Fuels Inspector and Director Duke Munroe had appeared to conflate the supply of emission-reducing lower-priced Refuel gas with the fuel provided by Sol and Rubis and failed to make “the basic economic distinction”. He also claimed OfReg seemed to support the Sol/Rubis “duopoly” to the detriment of those trying to break into the fuel market.

However, OfReg said, to the contrary,…