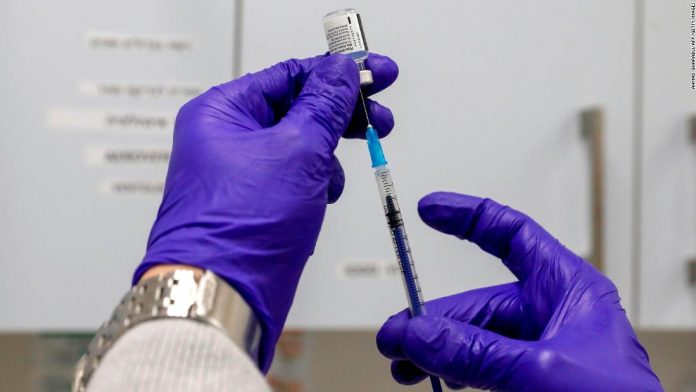 ”It was found that the doses did not conform to the technical specifications as previously agreed upon, and that their expiry date was close,” minister Mai Alkaila said, according to the official Palestinian news agency Wafa.

”Hence, we reached out to Prime Minister Muhammad Shtayyeh, and a decision was made to cancel the deal,” Alkaila added.

The move to transfer Israel’s surplus stock of Pfizer vaccines to Palestinians in the occupied territories, an arrangement already in the works under the previous Netanyahu administration, according to Israeli media reports, was announced Friday morning by the Israeli government.

US races to seek out secure haven for Afghan translators in...