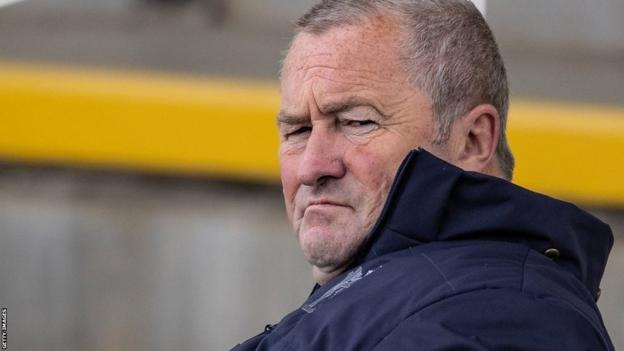 Farbrace worked alongside England head coach Trevor Bayliss from 2015 to 2019.

He then left to move to Birmingham to become Warwickshire’s sporting director, but announced his departure in August after three years in charge.

During that time the Bears, coached by former Sussex and England women’s coach Mark Robinson, won the County Championship in 2021 before managing to avoid relegation on the final day of last season in a near-miraculous escape.

Farbrace also won the T20 World Cup in 2014 when he was head coach of Sri Lanka.

‘We should be focused on developing our own’

“Sussex have produced many fantastic players,”…