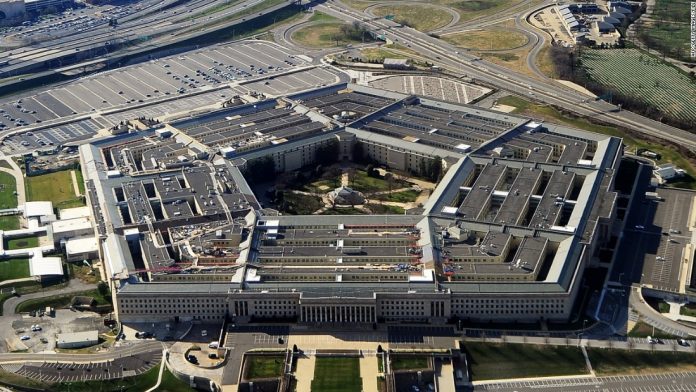 Following the conclusion of a four-star review of the incident during the last days of the US fight against the final ISIS stronghold in March 2019, the Pentagon said that the airstrike did not violate the laws of warfare or the rules of engagement.

Neither the ground forces commander nor anyone involved in carrying out the airstrike “acted inappropriately or acted with malicious intent” or “deliberately wanted to and sought out to kill civilians,” Pentagon press secretary John Kirby said Tuesday.

Kirby emphasized what he called transparency in the US investigation and review of the strike, and he said the Pentagon would use that information to try to prevent civilian harm in the future. “We’re admitting that, yes, we killed some innocent civilians, women and children, in 2019 in Baghouz, Syria. It’s all out there for you to see. We’re admitting that we made those mistakes. That our operations ended up in the killing of innocent people.”

The review found there were problems that led…

The sufferers at this New Zealand rehab middle aren’t folks —...