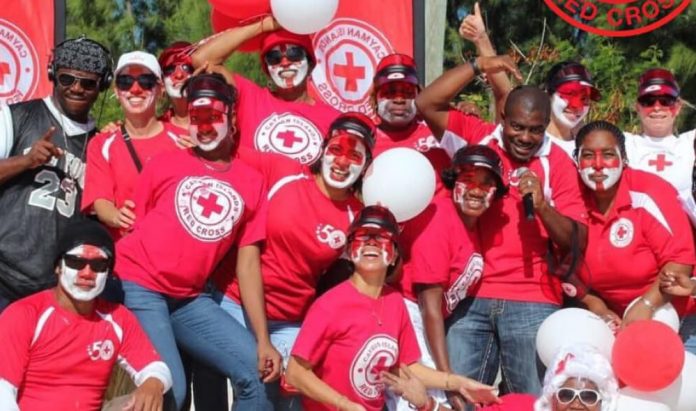 The Cayman Islands Red Cross, set up in 1961 to help raise funds for the George Town hospital, is marking its 60th anniversary this year.

Since being founded by Ethel Cook-Bodden, the Cayman Islands Red Cross has grown to become one of the most dynamic Red Cross branches in the region, its current director Jondo Obi said.

During the coming months, the Red Cross will hold a series of events as part of its #PaintCaymanRed campaign.

In the early days, under Cook-Bodden’s leadership, the organisation focused on fundraising for the hospital, beginning with ensuring that it could be equipped with a kitchen and kitchen staff to take care of patients’ needs. Fundraising efforts then expanded and the organisation raised enough to purchase the first ambulance for the island. It also assisted the community in preparing for the annual hurricane season.

Over the years, the local branch of the Red Cross has grown and now runs four main programmes: disaster management; first aid and aquatics…

Liquor retailer to trace and take a look at all unvaxed...