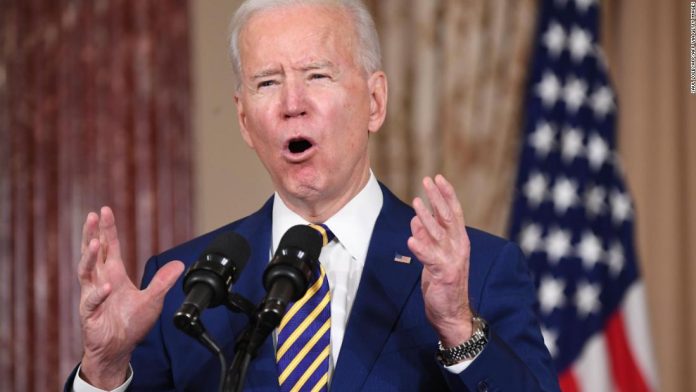 On Friday, Biden takes his biggest step toward that goal so far, bringing together a virtual gathering for leaders of the Quad — the loose alliance of the United States, Japan, India and Australia that Beijing has called emblematic of a “poisonous” Cold War mentality.
Washington said Covid-19, economic cooperation, and the climate crisis will be topics of discussion on Friday, while New Delhi said its Prime Minister, Narendra Modi, would be discussing a “free and open Indo-Pacific” with Biden, Japanese Prime Minister Yoshihide Suga and Australian Prime Minister Scott Morrison.

Absent from those statements was any mention of China. But it was the rise of the Asian economic and military superpower that led to the Quad’s revival in 2017 — and it’s Beijing’s power plays that keep the bloc’s four leaders up at night heading into the summit.

GameStop shares are about to get less expensive