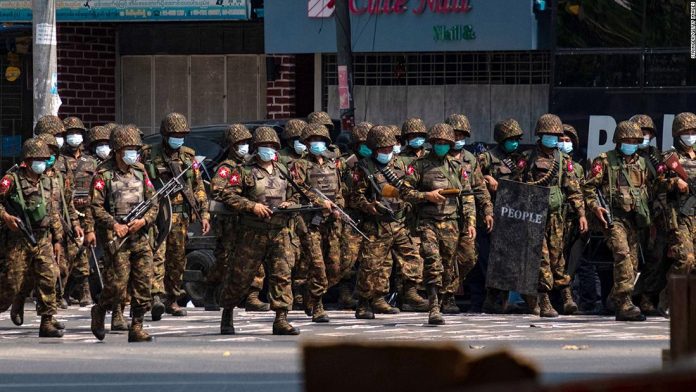 Wednesday was the bloodiest day in four weeks of protests, as security forces opened fire on crowds of people across the country, killing at least 38 people. Images and footage, captured by bystanders, local reporters and citizen journalists, showed bodies lying in the street surrounded by pools of blood as protesters run to take cover. Other clips showed police beating detained protesters and in one piece of footage, security forces were seen beating three medical charity workers with their guns and batons.

“We are seeing a surge in unlawful killings, including apparent extrajudicial executions, with no apparent attempt to rein in the use of lethal force,” Gil said in a statement. “If anything, security forces appear increasingly brazen in their deployment of lethal weapons with each passing day.”

In the city of…

Investment Casting and CNC Machining: Here is What You Need to Know