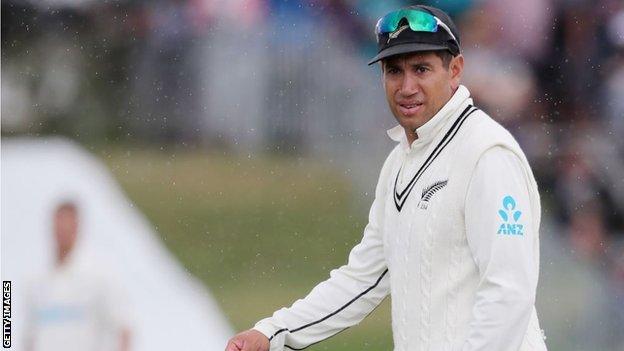 Taylor, 38, who has Samoan heritage and retired in April, has outlined his experiences in a new book.

The former Black Caps captain said team-mates had to “put up” with comments about their ethnicity often passed off as “dressing-room banter.”

New Zealand Cricket said it was “deeply concerned he’s been exposed to this type of behaviour”.

Taylor’s claims come after a number of racism scandals in English and Scottish cricket.

Last year former Yorkshire player Azeem Rafiq told MPs that English cricket was “institutionally” racist, while last month an independent review into allegations of racism in Scottish cricket found the governance and leadership of the sport to be institutionally racist.

“Cricket in New Zealand is a pretty white sport. For much of my career I’ve been an anomaly, a brown face in a vanilla…