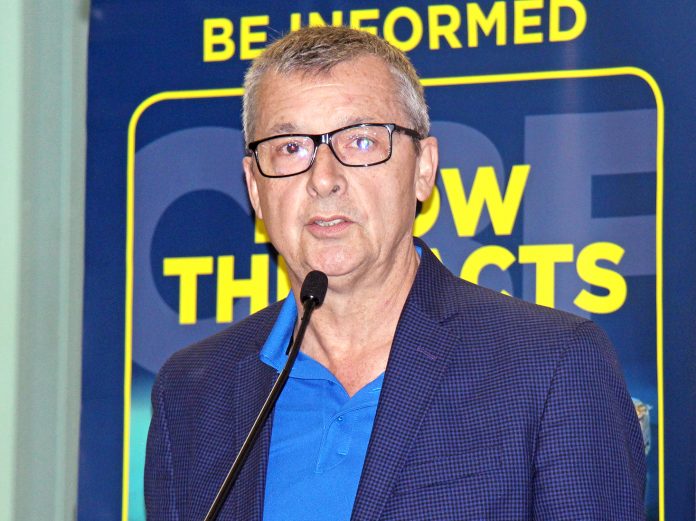 Asked about the future of that project during an online media forum organised by the Caribbean Tourism Organization, Bayley said it was still “undecided”.

He said, “We literally pressed pause, we will come back to that project probably in the coming months and we will make a decision and of course we will talk with the community and the government, so it is undecided I would say.”

Bayley was a key player in the Verdant Isle group that had an agreement with the previous government to partner on new cruise piers in George Town Harbour, pending the outcome of a people-initiated referendum.

He visited Cayman on several occasions to promote the project, which was still in flux prior to the pandemic.

Former Premier Alden McLaughlin announced, as the extent of the…