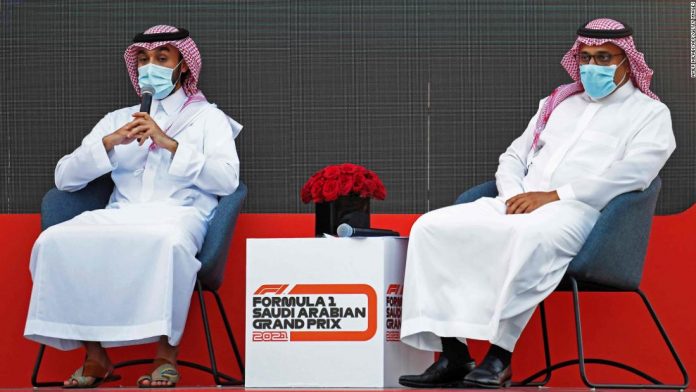 Taking place under floodlights, drivers will encounter a circuit over six kilometers in length, which runs through the city’s scenic waterfront, featuring 27 corners and an average speed of about 252 km/h. At 50 laps, the race distance will measure about 309 km (192 miles), the website says.

“Formula One has a very big fan base in Saudi Arabia,” he said.

The maiden Saudi Arabian GP is one of a handful of F1 races located in the Persian Gulf, alongside Bahrain and Abu Dhabi.

“[We] don’t fear that we will be competing with other countries in the region,” Al Faisal said. “We see it as we all complete each other.”

But as Saudi Arabia emerges as a powerful stakeholder in global sport, the country’s human rights record is being criticized.

In 2020, after the Saudi Arabian-backed consortium Public Investment Fund made a bid, with two other parties, to purchase English Premier League football club Newcastle United, activists accused the kingdom of “sportswashing” — a…

Bitcoin and taxes: Cryptocurrencies could also be digital, however they’ve real-world...