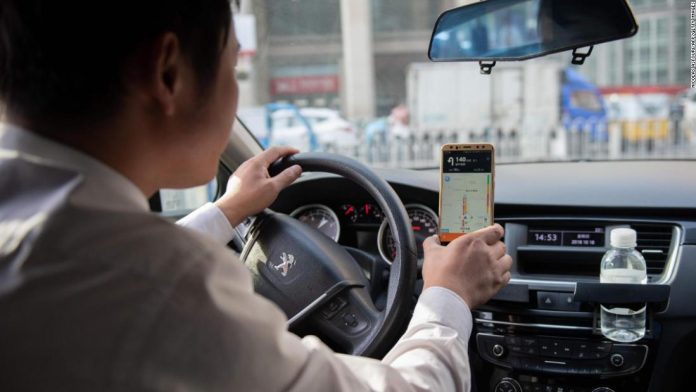 Didi’s stock has plunged more than 30% from its initial public offering price of $14 a share, and is trading at nearly half the peak of above $18 that it hit on its IPO day.

China’s scrutiny on the company is part of a wider push by the government to exert more control over its homegrown tech giants, many of whom have chosen to go public in New York instead of Hong Kong or Shanghai.
The US-listed shares of Alibaba (BABA), its e-commerce rival JD (JD), social media giant Tencent (TCEHY), search engine Baidu (BIDU) and electric car company Nio (NIO) have all tumbled between 10% and 20% in the past month on concerns about even stricter regulations from China, and potentially the US as well.
“In light of the recent developments in China…I have asked staff to…