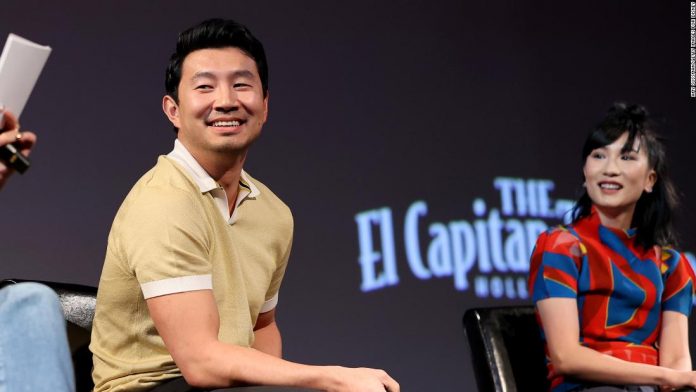 In China, where he was born before moving to Canada as a child, he’s coming under fire for a 2017 interview in which he allegedly described the country his parents left in less than flattering terms. The video, originally published by the Canadian public broadcaster CBC, is no longer available on its website.

The comments resurfaced this week on the Chinese social media platform Weibo — and the backlash was swift.

“Is this the superiority of ‘high-class’ Chinese?” one comment read — a sarcastic term referring to Chinese people who leave the country to study or live abroad, similar in meaning to “whitewashed.” Other Weibo users threatened to report or boycott the movie if it was released in China.

CNN has reached out to Marvel’s parent company Disney for comment.

Liu is the latest celebrity of Chinese ancestry to be called out over comments perceived to be critical of the mainland. And the list is growing, reflecting increasing pressure on what the Chinese government calls “overseas…

Why chipmaker Nvidia may very well be subsequent huge tech to...