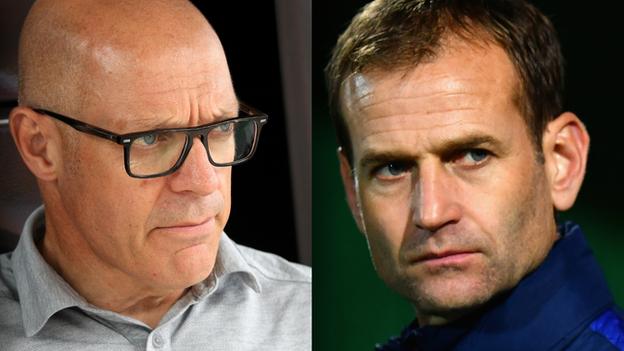 Sir Dave Brailsford and Dan Ashworth are among those who will take part in the England and Wales Cricket Board’s high performance review.

The review, led by Sir Andrew Strauss, has the aim of making England “the best in the world at all formats of the men’s game within the next five years”.

Strauss wants to have proposals that can be voted on by September this year.

Any changes that are implemented could then come into force for the 2023 season.

The review comes at a time when England’s men have won only one of their past 17 Tests, and amid a wider debate as to whether the domestic system properly prepares players for international cricket.

Writing on the ECB website, former England captain Strauss said: “I read a lot of speculation about the domestic competition structure. Of course, this is an important part of the picture, but it’s not the only part. The review…