California, April 24, 2022 (GLOBE NEWSWIRE) — Skoy Enterprises, LLC co-founders Karen Petersen and Michelle Lundqvist launched their company 14 years ago with a simple mission: They wanted to provide authentic and environmentally friendly Swedish dishcloths for people to use in their homes. 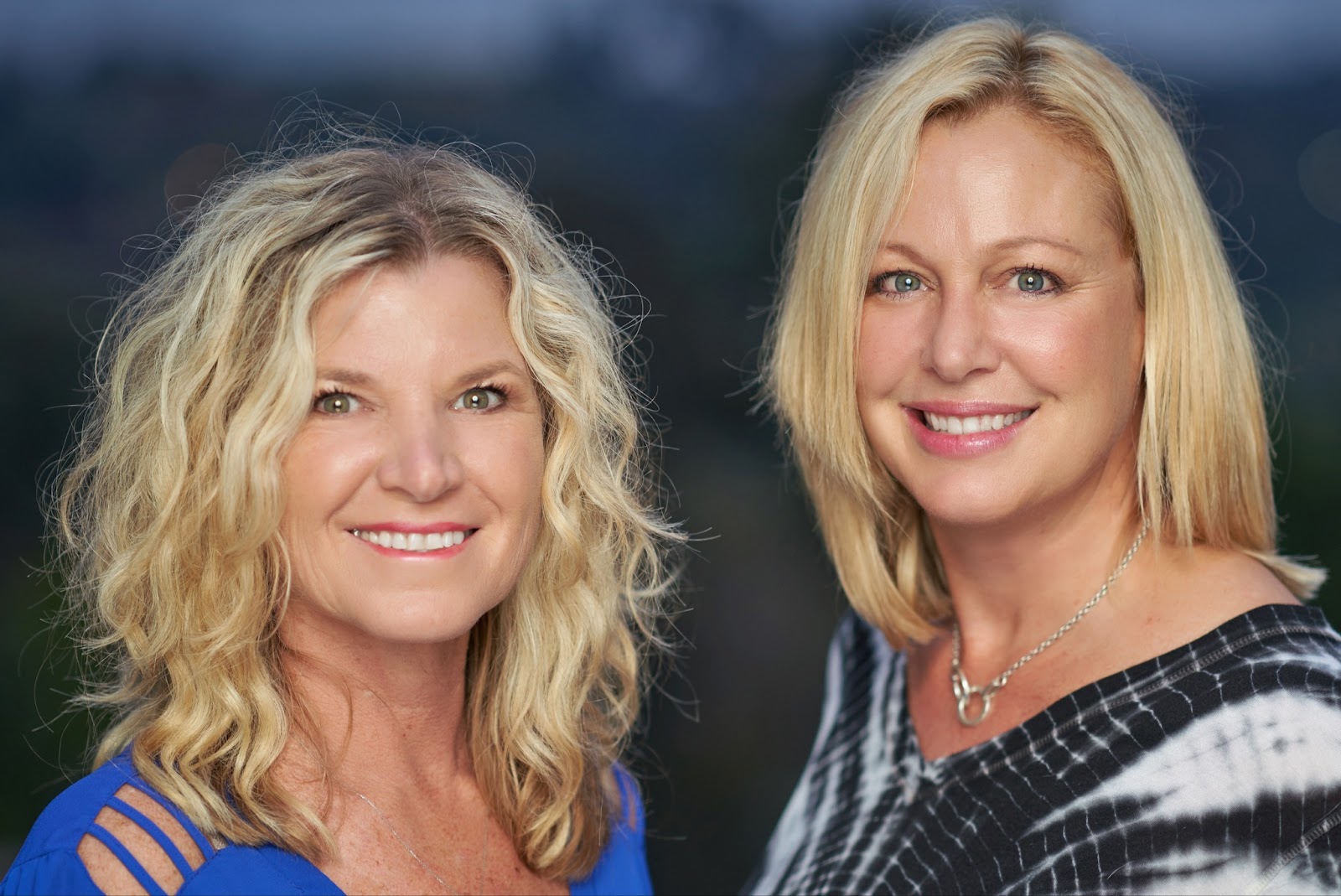 The Skoy story began 14 years ago, when both Petersen’s and Lundqvist’s children were preparing to enter kindergarten. With their children out of the house, the two friends decide to embark on a new enterprise together.

Lundqvist’s husband is Swedish, and every summer she would travel to Sweden and return with Swedish dishcloths – a product that soon found an audience among her family and friends.

“I would get just enough to last me until the next summer,” Lundqvist says. But when her friends began asking her for more cloth, she couldn’t refuse.

“One summer, we brought 400 packs home,” Lundqvist recalls. “And then about two months later, we didn’t have any left.”

Lundqvist and Petersen knew that there was a market for original Swedish dishcloths, so they began sourcing different manufacturers. Now 14 years later, they continue to reach new consumers with environmentally safe, high-quality Swedish dishcloths. 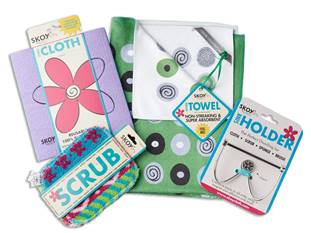 And for the Encinitas-based company, there is a major emphasis on their brand’s Swedish roots.

“We were the first Swedish dish cloth in the United States,” Petersen says. In the decade since their opening, there have been many other companies who claim to produce authentic Swedish dishcloths – but there is truly only one original.

“There are many competitors out there, but a lot of them are coming out of China,” Petersen says. “It is important to know that ours are manufactured in Europe.”

Their commitment to integrity and safe labor practices are important distinctions for Skoy. Not only that, but they know that if you want the best Swedish cloth, you have to go to its source – even for the designs.

Could Technology Have Prevented The Metro-North Commuter Train Derailment?