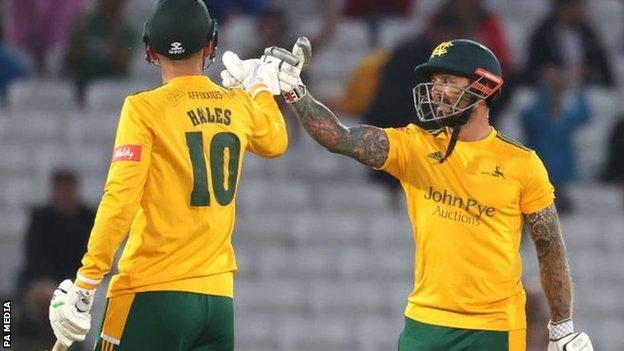 The English cricket season reverts to a slightly more customary look as The Hundred makes way on centre stage for the four T20 Blast quarter-finals.

It will be another week before the County Championship resumes, but for eight teams, there is still the chance to be one of the four who book their place for Finals Day at Edgbaston on 18 September.

There are also at least nine players from Saturday’s men’s Hundred final who could play in this week’s ties.

Sussex, who make the long trek to Chester-le-Street to play Yorkshire as Emerald…