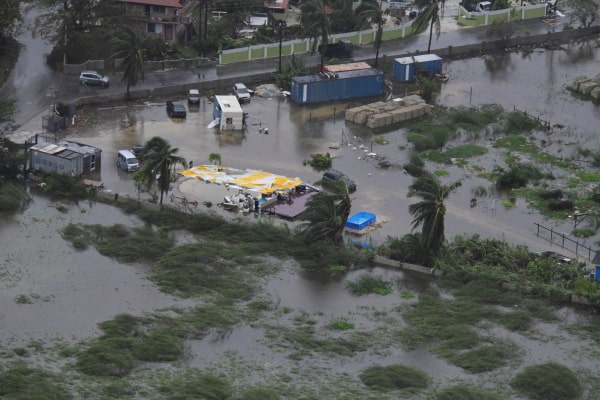 (CNS): At 1pm local time, tropical depression nine was around 165miles south east of Grand Cayman and although the weather system is expected to reach tropical storm status before arriving here, in about twelve hours time, sustained winds currently remain at 35mph with higher gusts. But the NHC has said this system will intensify and an aircraft is en route to the centre of the depression. TD9 is moving at about 13mph toward the northwest and officials here said the Sister Islands are already experiencing showers that are expected to continue until Saturday, the storm will be closest to Grand Cayman and pass directly over the island at 1am tomorrow. Tropical storm force conditions are expected to begin impacting the islands at 7.30this evening and continue through Friday morning.

Government offices are largely closed as civil servants have been released in order to make storm preparations. All local supermarkets also confirmed they would be closing at 6pm this evening….